「This video is permitted to re-post to YouTube by the original YouTuber (copy right holder) PropagandaBuster.」
（この動画は、著作権者であるYouTuberのPropagandaBusterより複製の再アップの許可を貰ったものです）
PropagandaBuster inadvertently states that the Korean women in question were captured in the Philippines. However as the U.S. Army report states, they were in fact captured in Burma (present day Myanmar).
There is a contentious issue between the nations of Japan and South Korea regarding certain women known as “Comfort Women.” Simply this issue is that the Koreas are claiming that the Japanese during and before World War Two forced Korean women to perform as “sex slaves” in brothels for the Japanese military. The Japanese reply that these women were recruited and were paid prostitutes employed in those brothels.
There is a report in various formats floating around the Internet titled:”Japanese Prisoner of War Interrogation Report No. 49.”
Written in 1944 (ten months before the War’s end) by the U.S. Army, the report is about the U.S. Army’s interrogation of some of these captured Comfort Women. They were “captured” and not “freed,” because they were with the Japanese Imperial Army in Burma fleeing from the advancing U.S. military.
The report states that these women easily admit they were recruited by the Japanese, although some of the recruiting was deceptive. Basically the Korean claim that Comfort Women were sex slaves forced into prostitution is shown to be a lie from this U.S. Army report. When this report was written, both Japan and the USA looked for anything to use as propaganda against the other side. So it would have been easy and productive to write in this report that the women were forced, but that would have been a lie. So to keep the report private because it had no propaganda value it was marked “SECRET.”
According to these women they were well paid and enjoyed many activities with the Japanese soldiers – circumstances one would not associate with “sex slaves.
“This report exposes the lie underlying this issue. What is disgusting is that the Koreans are littering the U.S.A. with monuments / plaques dedicated to the Comfort Women and condemning the Japanese for forcing women into sexual slavery. Currently four communities in the USA have been suckered into placing these disgraceful monuments / plaques: Nassau County, New York, New Jersey, Detroit, Michigan, and Glendale, California.
These Korean Comfort Women hucksters are only interested in extorting money from Japan and creating a wedge issue between the people of the U.S.A. and Japan. These monuments / plaques need to be removed because they represent a lie and serve as an insult to the nation and people of Japan.
Link to documents used in this video:
texas-daddy.com/comfortwomen.htm
You can get a copy of the interrogation report yourself by contacting the U.S. National Archives and Records Administration (NARA). Please note that it may take up to 2 months for the report to arrive. It is suggested that you check with NARA to confirm that they have received your request.
Tweet
拡散要件カテゴリーの記事
西村幸祐をフォロー 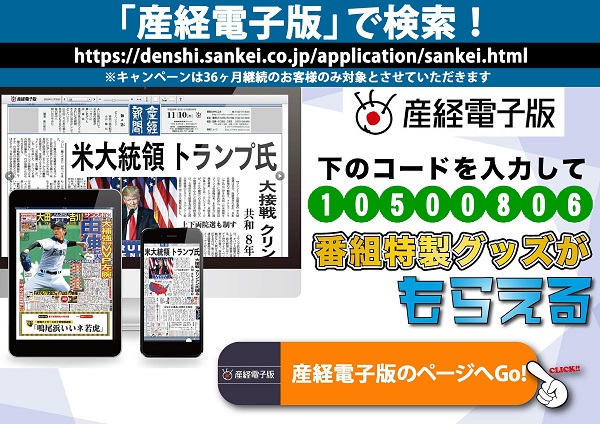 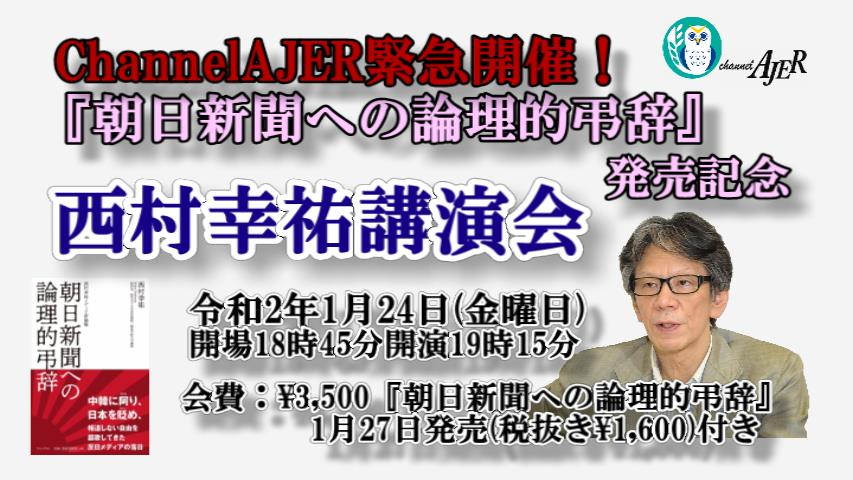 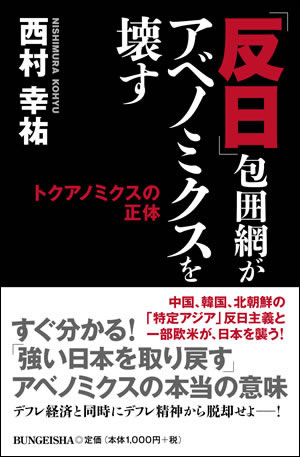